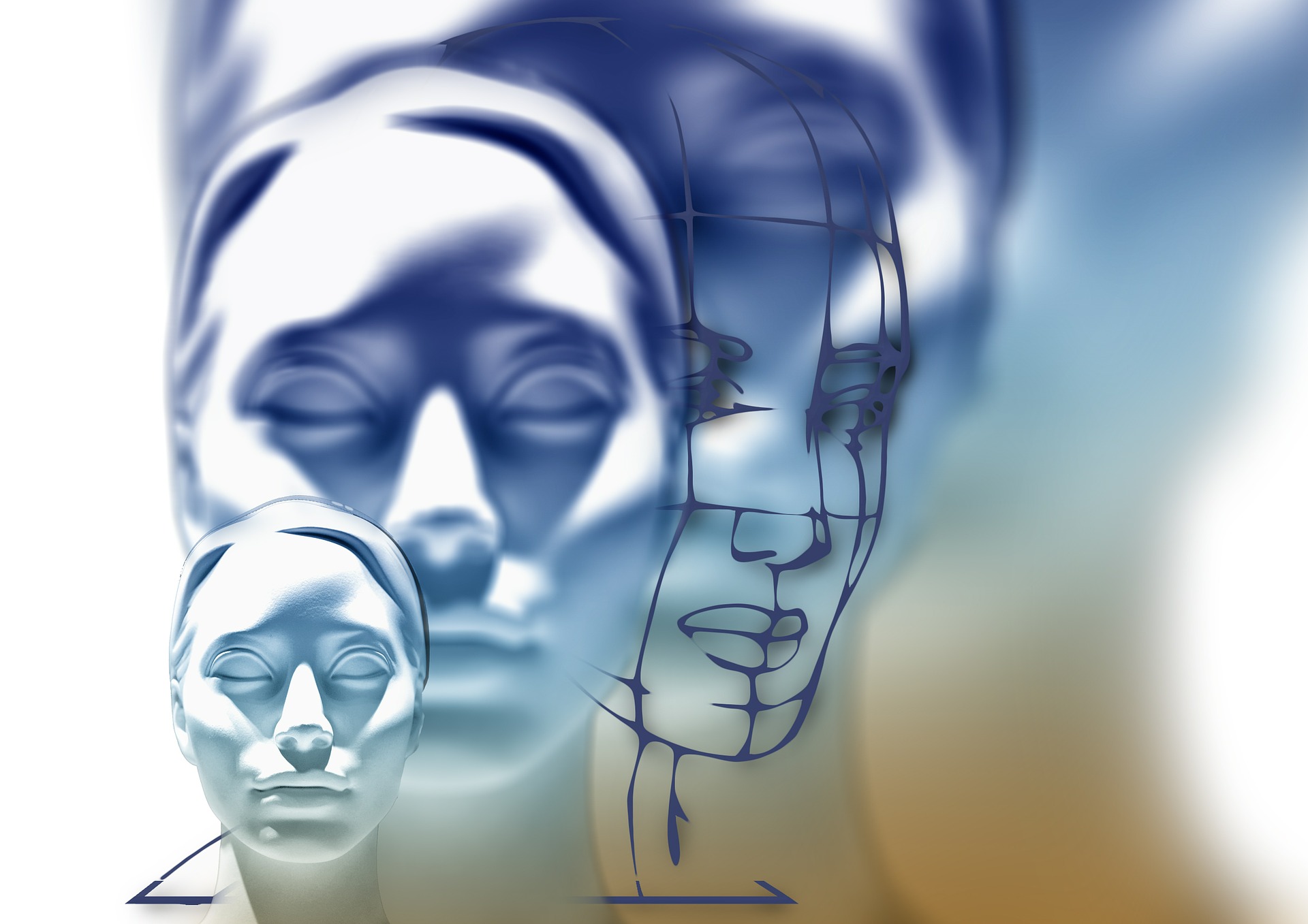 I used to work for a major international shipping line based in Richmond, Virginia, whose parent company was based in Tokyo, Japan. As in all things run by humans, errors would creep into our work from time to time. I quickly discovered that the officers of our corporation—all Japanese, transferred from Tokyo to Richmond on a rotating basis to more directly oversee the parent company’s interests here in the US—had a phrase that they used every time a major error was discovered. That phrase was “moving forward.” In only two words, an officer could instantly confer forgiveness for the offense; reassure the person who erred that his or her job wasn’t in the hazard; stop any blame or finger-pointing by others involved in the fallout; and generally stop the endless loop of recrimination, victimization, and what-iffing to which American workers are sometimes prone. In general, it signaled that the error was over, and it was time to clean up as best we could and do better in the future. It was breathtaking for me to see Toyota, after its disastrous Takata airbag recall, change their entire corporate motto to “Moving Forward.” It wasn’t just a marketing gimmick. It signaled a profound cultural subtext to their response that I doubt very many Americans caught.

I’m a 44-year-old writer and stay-at-home-mother of a young (slightly) special-needs child. It’s likely that one of my own genes (BAP1) has developed an error so profound that it can no longer do its most basic job properly. Instead of suppressing tumors, it allowed one to grow in my eye…and, because of Castle Biosciences, I now know that that tumor is Type 2. I stand a 72% chance of that tumor metastasizing elsewhere in my body over the next five years.

I would love to be able to blame someone or something. I would even love to be able to blame myself. If I’d ever smoked, or drunk more than a glass of wine or two a month, or done drugs, or worked around asbestos my whole life, I might understand how I developed an aggressive cancer twenty years earlier than anyone on either side of my family in living memory.

But there is no one to blame. I’ve done none of those things. And there is no way to reliably find out whether my genes have actually made this error…unless I want to risk being told that my cancer is a “pre-existing condition” and that its treatment will no longer be covered by my insurance. And I cannot test my child for this error for the same “reason.”

No one has erred, and yet my life is irrevocably changed. And so is my child’s.

I am being strongly encouraged to participate in clinical trials halfway across the country from my home. I am being asked if I’ve got an advance health care directive and a will, and if I’ve signed over power of attorney to my husband. I am spending more time in doctors’ offices than I am writing. Cancer has become my fulltime job. It is threatening to become my identity.

No one has erred. There is no one to blame.

All I can do is move forward.