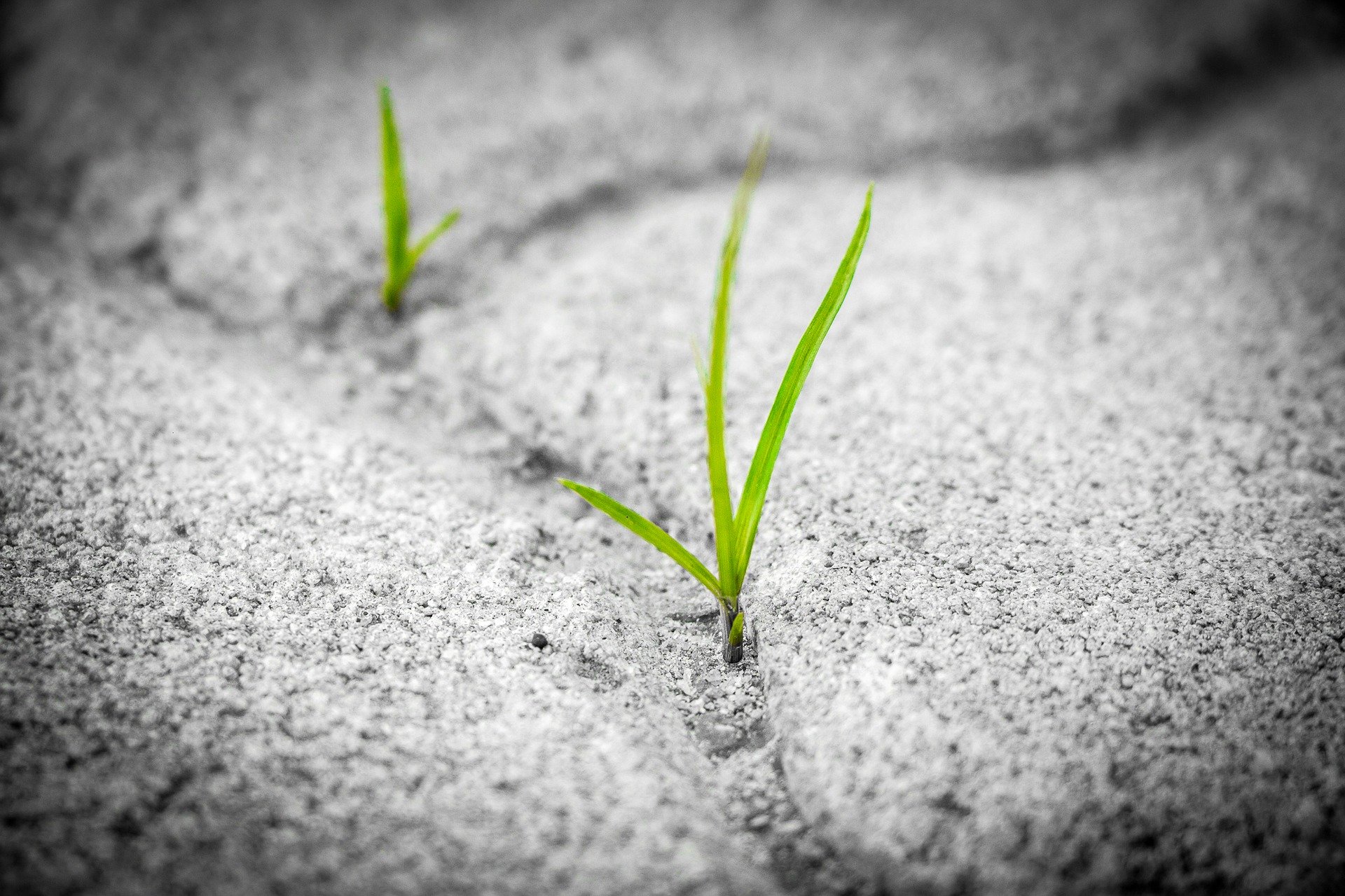 Scientists have discovered the beginnings of an understanding of the workings (and malfunctions!) of our most crucial sense, proprioception…which, if you or a loved one has Sensory Processing Disorder, you know can seriously cripple your life. Just getting this far in our knowledge is huge. Check out the link on “proprioception.”

There’s been a successful proof-of-concept test for an implantable glucose meter that, get this, runs on nothing but glucose…which would mean it could be implanted once and never pose a threat to the body it’s in…and it would obviate the need for outside testing. What does that mean? No more finger sticks. Whoa.

So many things that have cool launch videos on Facebook turn out to be…well, nothing. I saw a video on the House of One back in 2015 and fell in love with the idea of the all-in-one church, synagogue, and mosque. Good news? This one’s got legs. It’s almost ready to begin construction. A literal countdown has begun.

A woman has been buying up unfinished quilts and finishing them. And the women who helped her with this particular quilt have used that as a springboard to talk about the realities of race, gender, inequality, bias, and whitewashing in American history. How cool is that?

I discovered that there’s a word for buying more books than I’ll ever read.

When I taught freshman English at Florida State University, I discovered that my students were the most color-blind, status-blind, and religion-blind people I’d ever met. They didn’t give a rat’s patootie who you were or who your daddy or mommy were. They judged everyone by how they treated other people. Despite their woeful sense of history (“World War? Weren’t there two of those?”), they were far cooler than me. And because of this story, I discovered that kids continue to be cooler than I’ll ever be.

I discovered that somebody over at the BBC has a big sense of humor about Christianity and race.

Somebody discovered that a proof-of-concept experiment with basic income is even better when it’s combined with actual good being done on the ground.

Photographic proof happened of a scientist wearing a sparkly, girly thing…and rockin’ it like only a rocket scientist can.

Some folks in the House of Representatives proved they’ve been paying attention. (Okay, so there’s something about politics in here…but it ain’t about politics. Watch the video. It’s brutal.)

Somebody paid attention to rats and discovered, hey, they like to play hide and seek. Here’s hoping this is one of the many hints that leads, eventually, to the revolutionary idea that all animals and human beings (of all ages!) might thrive when they have access to positive play, too.

A potential target has been discovered for treating multiple sclerosis. And it’s a biggie.

If all goes well, I might actually get something in print this year.

Somebody out there has developed quite a sense of humor about the apocalypse…and about cats. Here’s hoping my kitty story gets to come play, too.

And finally, the fact that I’ve made it three years past my diagnosis of OM is damned hopeful news.

Happy Holidays to everyone!