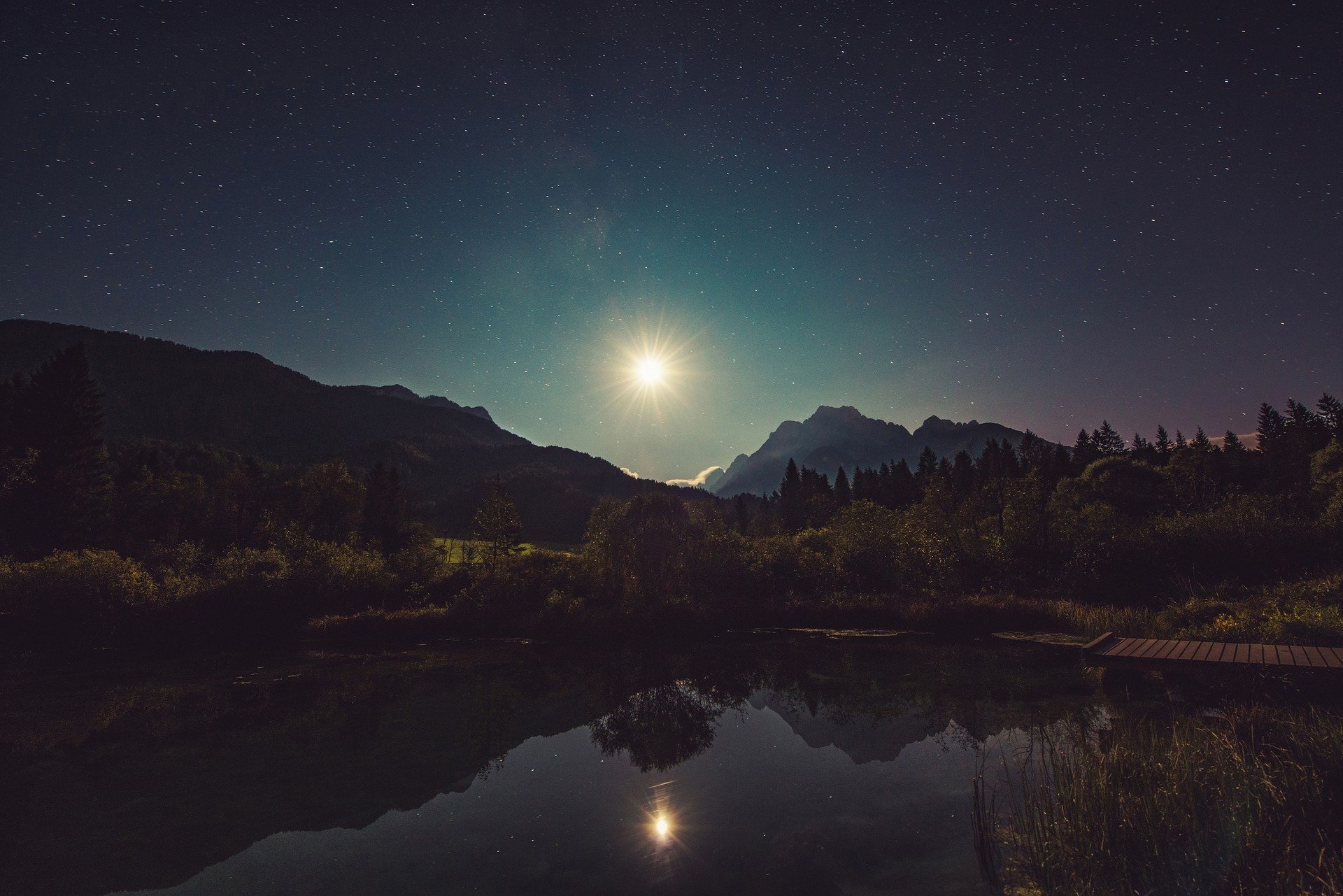 It’s another long dark night of the soul.

It’s three in the morning and I still haven’t slept. There’s no dramatic reason for this that I’m aware of. I’m not working an emergency shift in some natural disaster. I’m not keeping a bedside vigil. I’m not deathly ill myself (though if you look at my past medical records you might draw a different conclusion). I’m just a middle-aged woman awake because of a monstrous and ongoing hot flash.

At least, I think it’s a hot flash.

I’ve been solemnly assured that the night sweats associated with cancer are unmistakeable. As one oncologist put it, “Are you changing your sheets multiple times a night?” Wow. Reality check. No, doc, I’m not. I consider it a bad night if I’ve gotten sweaty enough to have to replace my pajamas in the morning. I’m filled with sadness and compassion for those suffering in that way right this moment. And since it’s the middle of the night, I’m sure there are thousands. Possibly tens or even hundreds of thousands. I picture them, exhausted and sick and shaking, navigating by the light of a single lamp, mechanically stumbling through the actions of pulling sodden sheets off a bed long-since fitted with a plastic cover. They might be wondering what the point is of drinking water when it just ends up outside them at such a furious rate. They are more probably too exhausted and sick to think anything–they just endure. I wish them all an island of peace in this horrible time.

So, despite the ravings of my monkey mind, I’m not dying of cancer. To think I am is an insult to those who are. I don’t have the night sweats. In fact, I’m not even sweating. I’m just hot. “Oven” hot. “Wish I could flap my skin like an oversized house coat” hot. In short, I am “incapable of sleeping” hot, and I have been since the moment we laid down and my husband commenced snoring at 11:30.

I wish I could dredge up my laptop from the bottom of its kelp tangle of cords on my desk and work properly. But attempting that would wake my husband. And I can’t work without the laptop cord because the battery is dead. So here I am attempting meaning while insomnia-addled, through a tiny backlit phone keyboard.

Three in the morning is when the day’s seams show. It’s when everything that’s done and undone comes back to haunt me. Laptop battery hasn’t been replaced yet? Sorry, no long-form writing for me. The laundry pile I left on the hall floor? Now I have to navigate around it in the dark. The dishwasher cycle I set for the middle of the night, assuming we’d sleep through it? Now I’m listening to it like some bizarre lullaby.

None of our normal systems work at three, either. I can’t turn on a light, make a cup of tea, or even walk around in my house without the risk of waking someone up. I have to tiptoe to a different floor just to use my phone because the screen is too bright. And while it would be no big thing if I woke my daughter (she’s on holiday break, and would fall back to sleep nearly instantly), it would be dangerous for my husband. He has a nasty tendency to never get back to sleep if something wakes him unexpectedly, and he’s got to drive hundreds of miles and repair million-dollar machines in the morning…after a few more precious, critical hours of sleep.

In short, a sleepless night feels infinite because I’m without all the people and things that I normally use to fill my time. Without those things, it’s easy to feel like I’m without myself, too…that all I am is a person suffering while on pause from normalcy. If I let it, three in the morning feels like an endless prison of being reminded of the things I can’t do.

There are a couple of serious logic flaws in that feeling.

First, I know from hard experience that I can’t focus on the things I’ve lost to the exclusion of the things I still have. If I do, I will harm myself emotionally. And it’s pretty stupid to do actual harm to myself with nothing more than my thoughts.

Second, the night is hardly endless. There really isn’t a “last night” or a “tomorrow morning” when you haven’t slept. There’s only, at most, eight hours. And if I waste four hours fighting my sleeplessness (as I’ve done tonight), that only leaves at most four hours before everyone else’s day starts (in today’s case, it’s only three hours). Three hours is not a lot of time for me…but it would be a critical amount of missed sleep for my husband.

And right there, in two short points, resides a whole lot of Buddhism.

Right effort, in that I can’t allow the bad thoughts to rule my head. And right mindfulness, to be aware that what feels like an endless night really isn’t. It’s so, so short. Even “fleeting” might be the word.

I’m not dying of cancer and another sleepless night isn’t going to kill me, either. I’ll grab a nap if I have to. I can do that when my daughter is on break…which, fortuitously, she is. So it’s not a “long dark night of the soul.” It’s actually a short night and, if the number of times my phone screen has woken my husband over the years is any indication, it’s pretty damn bright.

It’s a short, bright night which is best spent being grateful for what I have.