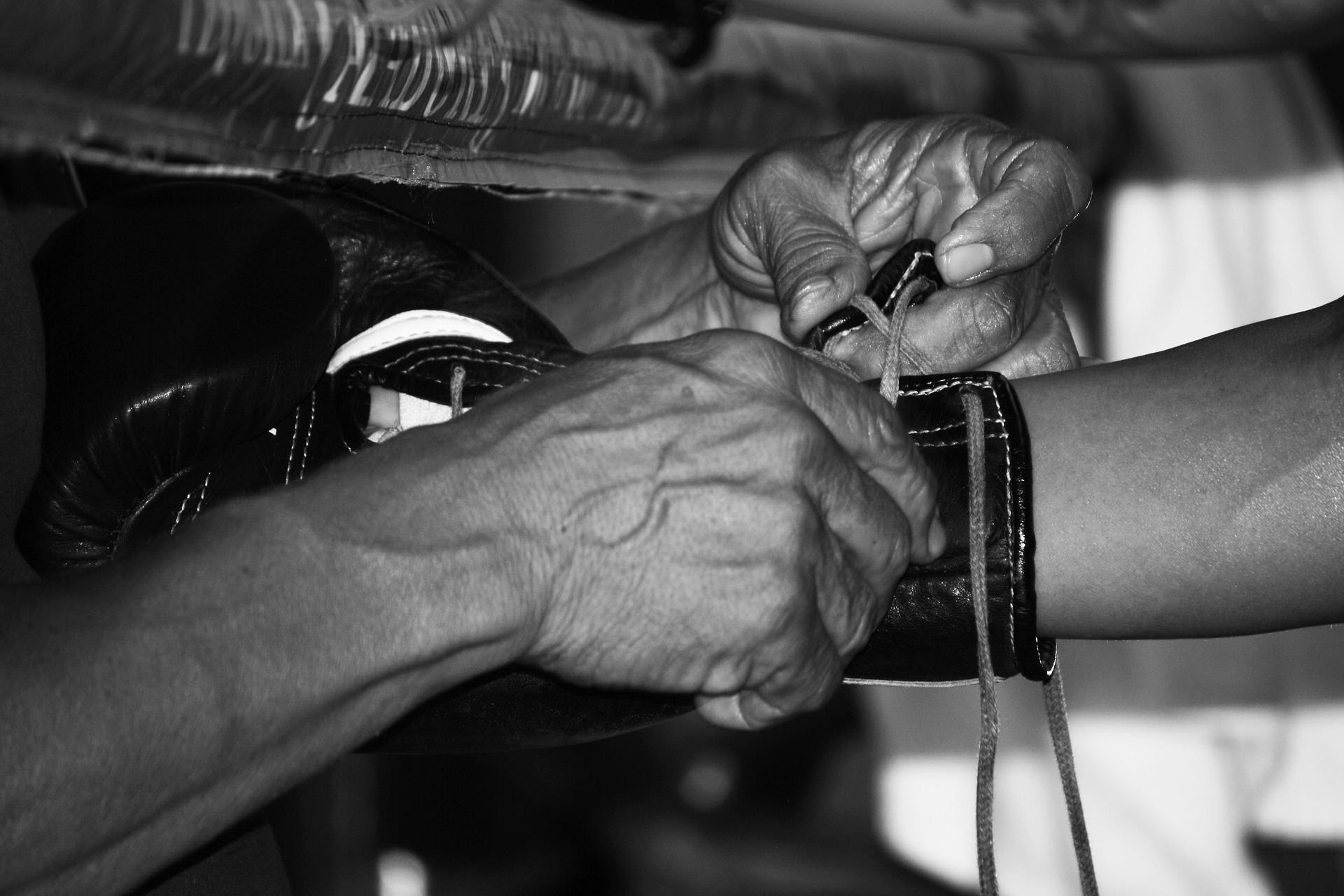 One of my writers’ group members is a later-in-life writer. He’s had a bit of a crisis lately, wondering if all the hard work is worth it. He’s been worried about whether he had the talent to continue.

So I answered him with the following…

Two very talented writers whose stuff I admire had this to say about talent in writing:

“Talent was not rare. The ability to survive having it was.” –Neal Stephenson
“Great books aren’t written. They’re rewritten.” –Bud Webster

I’ve been winning awards for my writing since I was ten years old. I even have a Master’s degree in it. I’ve been published in multiple magazines and anthologies, everything from nonfiction about tabletop RPGs to a post-apocalyptic short story about a cat lady. But I still don’t have a published novel. Why not?

During my teaching assistant years in the MA program, one of our most hated co-workers was the most published. Not because he was talented. Exactly the opposite. He was terrible–a second-rate Hemingway knockoff with serious misogyny and race issues. (We joked that he was a drinker with a writing problem.) But he had more publication credits than anyone else in the program, including the ones who went on to become published novelists and writing professors (five of them)…more credits than the guy who went on to become a professor whose first short story collection was optioned by Francis Ford Coppola (George Makana Clark, The Small Bees’ Honey)…and even more than the guy who went on to become a professor and publish in the Best Short Stories series and win a Pulitzer (Adam Johnson, The Orphan Master’s Son).

The man was a machine. Rain or sun, drunk or dry, he cranked out stories and he mailed them off. (This was in the paper days, pre-internet. I can’t imagine what his volume is like now…assuming he hasn’t drunk himself to death in the intervening years.) The man had a five drawer filing cabinet with a rotation roster and a spreadsheet of all his stories that were out for consideration. Anything that didn’t get published by its tenth try would get pulled out of rotation and reworked, and then get re-entered into rotation. Lather, rinse, repeat.

Five. Drawer. File cabinet. And he was only in his early 20s at the time.

If I wrote and rewrote with a fraction of his persistence, I’d have a well-paying career by now.

Talent can mean worse than nothing. Talent can become a mental road block that has to be dispensed with before success can happen. (A lot like Jorge Luis Borges, who when he went blind recognized that he would have to rely on other people extensively…so he discarded his crippling shyness, “like any other bad habit.”)

Talent sets people up for a lifetime of overblown expectations and delivers none of the spiritual grit required to actually become successful.

Regard talent with grave suspicion. Nurture solid, daily work as the Holy Grail. It may not result in “A Work of Heartbreaking Genius”, so to speak, but for damn sure it will result in a lot more than avoiding writing will…which is what I’ve spent most of my adult life doing.

In his fantastic book On Writing, Stephen King talked about his muse being a working guy with his sleeves rolled up. King also said that he’s the one who has to write, whether the muse meets him there or not…which the muse generally does, because King has worked hard to make a daily place for him.